Introduction to the Festival

Sponsored by His Highness King Abdullah II, with the honorable support of His Highness Sheikh Mansour bin Zayed Al Nahyan, Deputy Prime Minister and Minister of Presidential Affairs in the United Arab Emirates, and emphasizing on the depth of the brotherly and historical relations between United Arab Emirates and the Hashemite Kingdom of Jordan, Khalifa International Award for Date Palm and Agricultural Innovation in celebration with Ministry of Agriculture in the Hashemite Kingdom of Jordan (MOA), Jordan Dates Association (JODA), FAO, the International Center for Agricultural Research in the Dry Areas (ICARDA), the Arab Organization for Agricultural Development (AOAD), Date Palm Global Network (DPNG) and the Date Palm Friends Society of the UAE (DFS) organize First International Festival of Jordanian dates in Amman during the period between 21- 23 October 2018, under Memorandum of Understanding concluded in Abu Dhabi, on 19/03/2018 between the two countries for this end.

The Award has organized a series of festivals specialized in dates in the Arab Republic of Egypt (The first Festival of Egyptian Dates was held in Siwa in October 2015, the second was held in Siwa in November 2016, the third festival was held in Siwa in November 2017 and the fourth festival of Egyptian dates will be held in Siwa in November 2018) and in the Republic of Sudan (the first International Festival of Sudanese Dates was held in Khartoum in December 2017 and the second will be held in October 2018). These festivals have achieved tangible successes contributed to the development of the date palm infrastructure at the local level. It has also strengthened the reputation of the Arab dates and its recognition at the regional and international levels. The festivals of Khalifa International Award for Date Palm and Agricultural Innovation have become a milestone and a platform for regional and international coordination and cooperation for the development of date palm and its products. The first international festival of dates to be held from 21 to 23 October 2018 in Amman, will complete the activities of the Award, focusing on the uniqueness of Jordan and its excellence in the production of dates "AL Majdool". 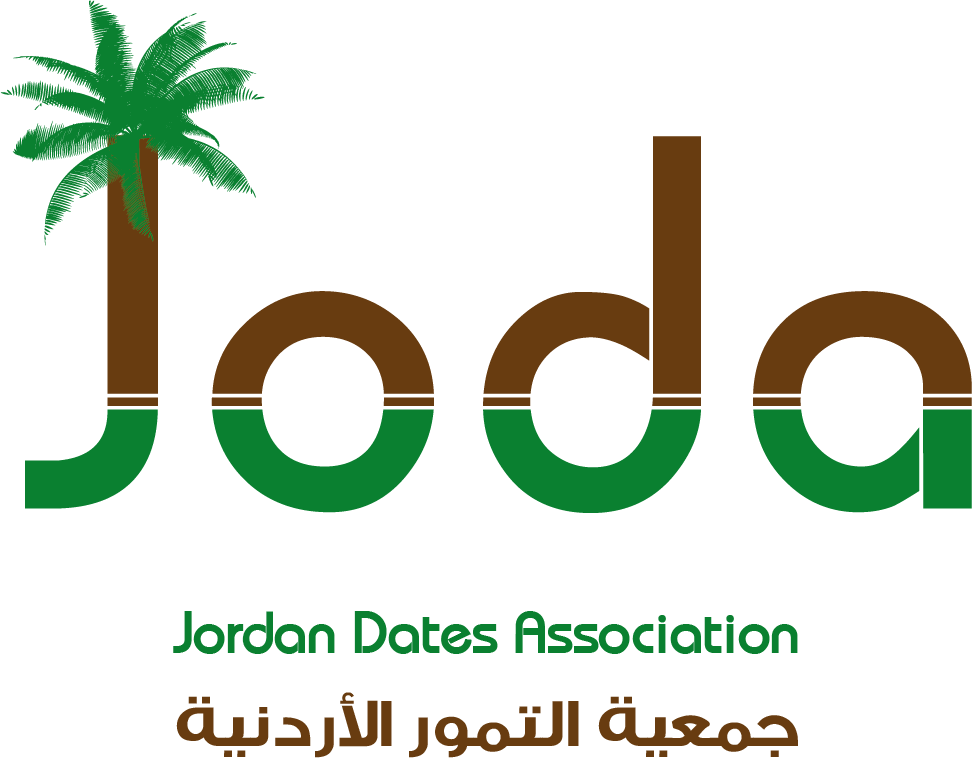